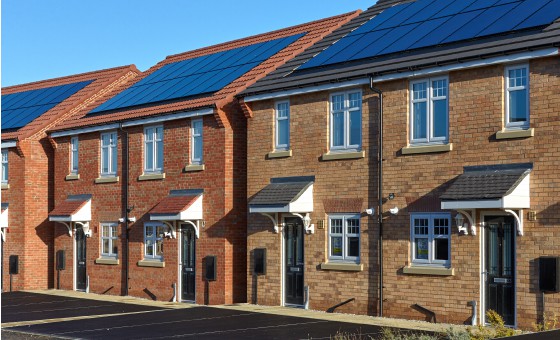 < Back to Case Studies

At a glance information

WDH (Wakefield and District Housing) manages more than 31,000 homes across Wakefield and invests in new build homes in the city.

WDH needed to upgrade heating controls to allow residents to correctly control the system and only pay for the energy they use.

WDH partnered with Switch2 to deliver a district-wide upgrade of district heating properties including:

The new systems provide a fair and accurate billing process for both pay-as-you-go and credit billing consumers and replaces existing technology which can be up to 30 years old. This technology presented a major lifestyle change for many residents, some of whom had used the previous system since it was installed and were reluctant to change.

In order to engage with residents, Switch2 also became involved in the local community, contributing funding to the newly formed five-a-side football team, which sought to reduce anti-social behaviour and social tensions, at one site that was identified as a particularly difficult community and potential risk on project success. This helped form a positive impression across the community of Switch2 and the work being undertaken.

The partnership resident involvement strategy provided a number of scheme advocates of local standing who continued to support their communities in adapting to the new system. The successes of the partnership have been realised across all sites with an increased system understanding and improved efficiencies with a reduction in overall site main gas consumption of up to 28% for some sites.

“Our residents on a pay-as-you-go (PAYG) and credit billing are benefiting from the new, easy to use the system. The G6 is a huge improvement on the previous outdated systems that were in place. The functionality of the G6 offers residents more information which puts them in control of their heating through access to consumption graphs and charts. With PAYG customers being able to see their credit status and top up easily, is a vast improvement and much more convenient. The new metered system is flexible and enables residents to budget better and potentially make savings on their heating bills.”

Chat to one
of our advisors

You can call us

Getting in touch is easy. 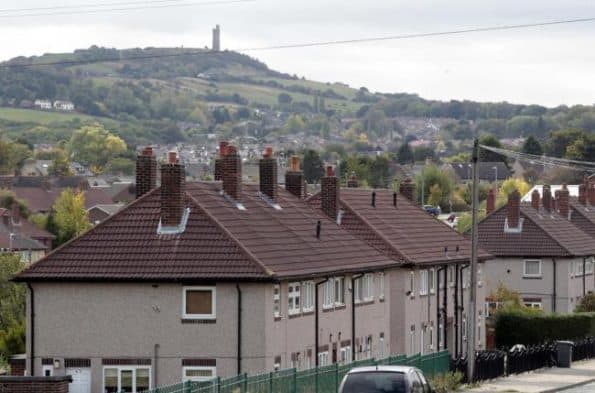 Since the roll-out of the G6 technology began, residents in Kirklees have reduced overall energy consumption by 15%, but when winter consumption is factored in and residents get used to the system, KNH predicts that the annual average consumption will reduce by 30 to 50%. 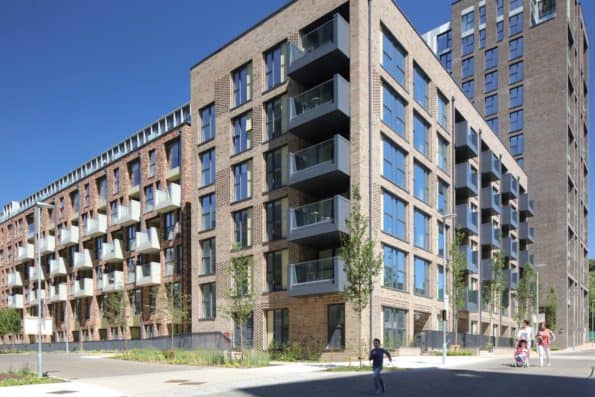 Switch2 are now operating 15 schemes with over 1,200 properties on behalf of Family Mosaic and are their partner of choice for metering and billing services.