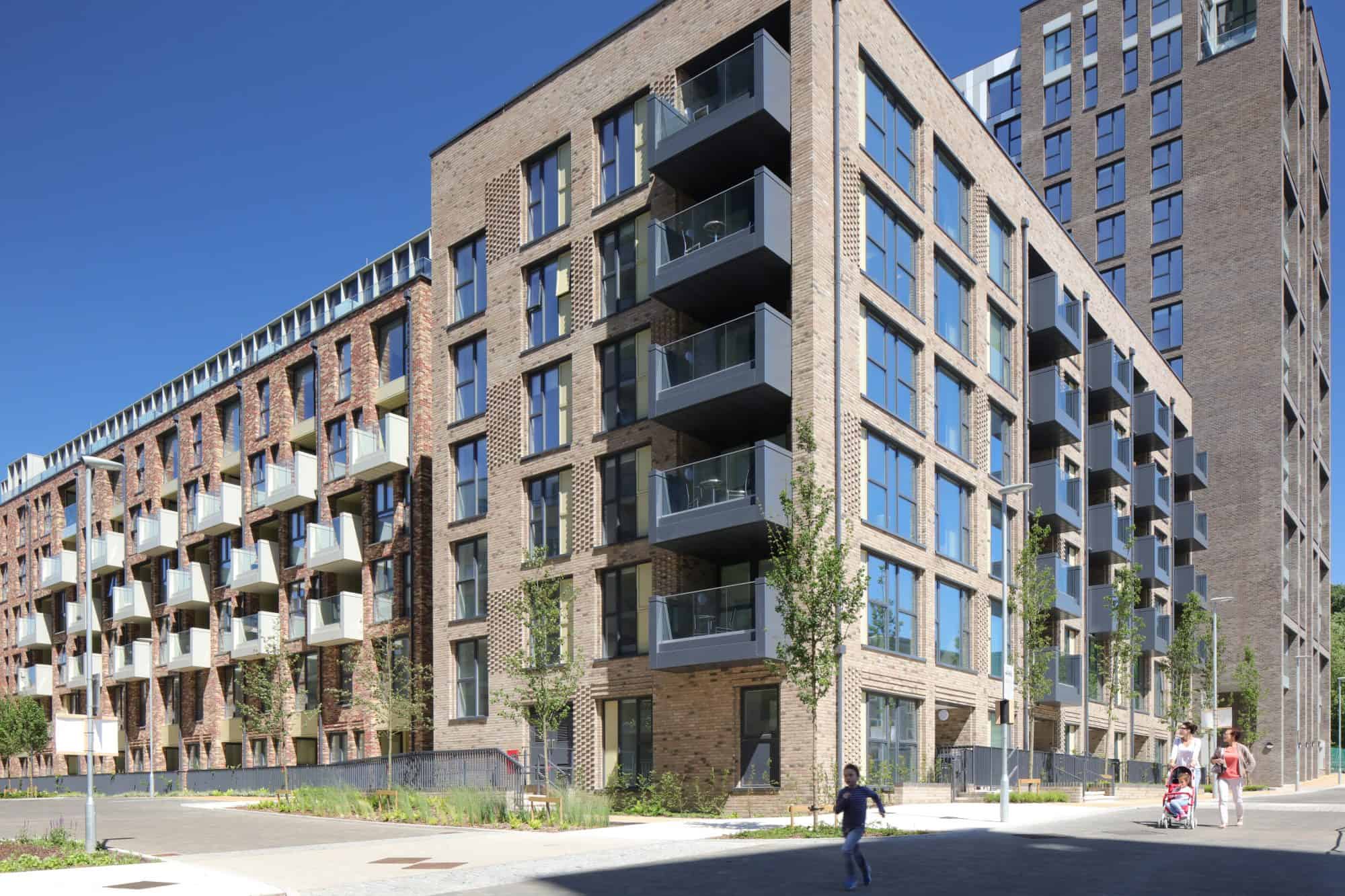 < Back to Case Studies

At a glance information

Family Mosaic provide good quality, affordable homes to rent and buy, as well as care and support services to thousands of people who need extra support.

They have around 24,000 homes for rent and serve more than 45,000 people which makes them one of the largest housing providers in London, Essex and the South East.

Family Mosaic was undergoing a huge regeneration project in Lewisham. The new ‘Parkside’ scheme will eventually comprise of 1,192 new homes and will be spread over a 6 phase period.

Family Mosaic is working in partnership with London Borough of Lewisham to regenerate the 1950s and 60s homes of the former Heathside and Lethbridge estate, with existing Council tenants having the option to move into the new homes once they are built. The Parkside scheme has been developed with a communal heating system.

Throughout 2012-13, 328 households moved into phase 1 and 2 of the scheme. With an energy metering system in place, Family Mosaic hired a billing partner to take meter readings and provide bills to residents on their behalf. However, problems occurred when the company failed to take meter readings and eventually stopped supplying bills. This was disruptive and unhelpful to residents and Family Mosaic decided they needed to look for a new supplier to resolve the issues.

After building a successful working relationship with Family Mosaic on other schemes Switch2 were brought in to turn the scheme around. Switch2 quickly took to investigating the problem.

The site has 2 phases which have an independent boiler house feeding each of them. In each of the boiler houses, there is a central reading unit which was supplied and implemented by the previous supplier. In phase one the system appeared to be running correctly although bills were not being produced.

In phase 2, which is the larger of the two phases, the system was not working. It had also been left in a very poor state of installation. The wiring was not contained and there were several different units haphazardly left installed.

Switch2 surveyed both phases of the project and proposed to rectify the system by the following methods:

While the survey took place all legacy billing information was sent to the Switch2 consumer accounts team to enable them to start to build up the database, link meter reads to residents and calculates legacy bills to start to get the scheme back on track.

After only six weeks of the billing contract being signed the Switch2 team had sent out the first monthly bills to residents. The bills gave detailed information about consumption, meter reads and the balance due. Since October 2014 the residents have received a monthly bill from Switch2 and most of the outstanding balances have been recovered.

“The Parkside scheme is a huge regeneration project split over 6 phases. After being let down by a previous supplier, who sent out inaccurate bills and eventually failed to supply bills at all, we engaged with Switch2. They are experienced, professional and had dealt with legacy issues on schemes before. Since taking over the billing on the scheme residents are receiving regular accurate bills. Residents are pleased to be receiving the bills on a regular timely basis and this helps with their budgeting as it makes them aware of usage.”

Switch2 are now operating 15 schemes with over 1,200 properties on behalf of Family Mosaic and are their partner of choice for metering and billing services.

Chat to one
of our advisors

You can call us

Getting in touch is easy. 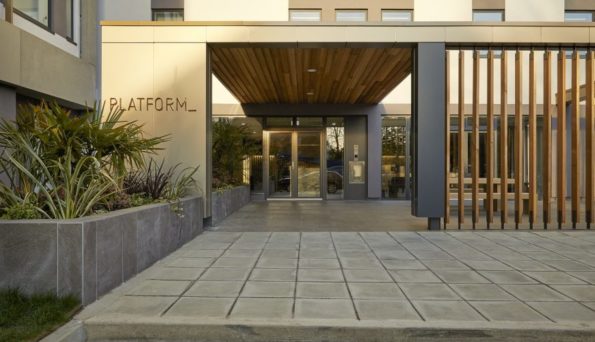 Switch2 delivered on their promises and after replacing unreliable data loggers, were soon providing best-in-class metering and billing for PLATFORM_, backed up by our award-winning customer services, and leveraging our market-leading use of technology. 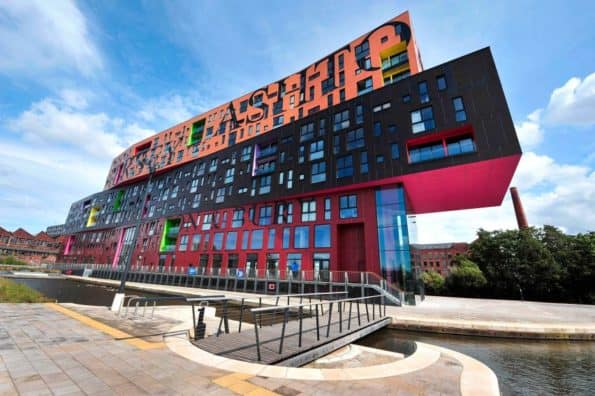 Since delivery of the complete solution from Switch2, both schemes have received a continual flow of heating and hot water with affordable heating bills being sent out on time each quarter; all the while decreasing each of the scheme’s pre-existing debt by 68% at Chips and 85% at Budenberg.